Electric Vehicles Are Here To Stay – Like It Or Not 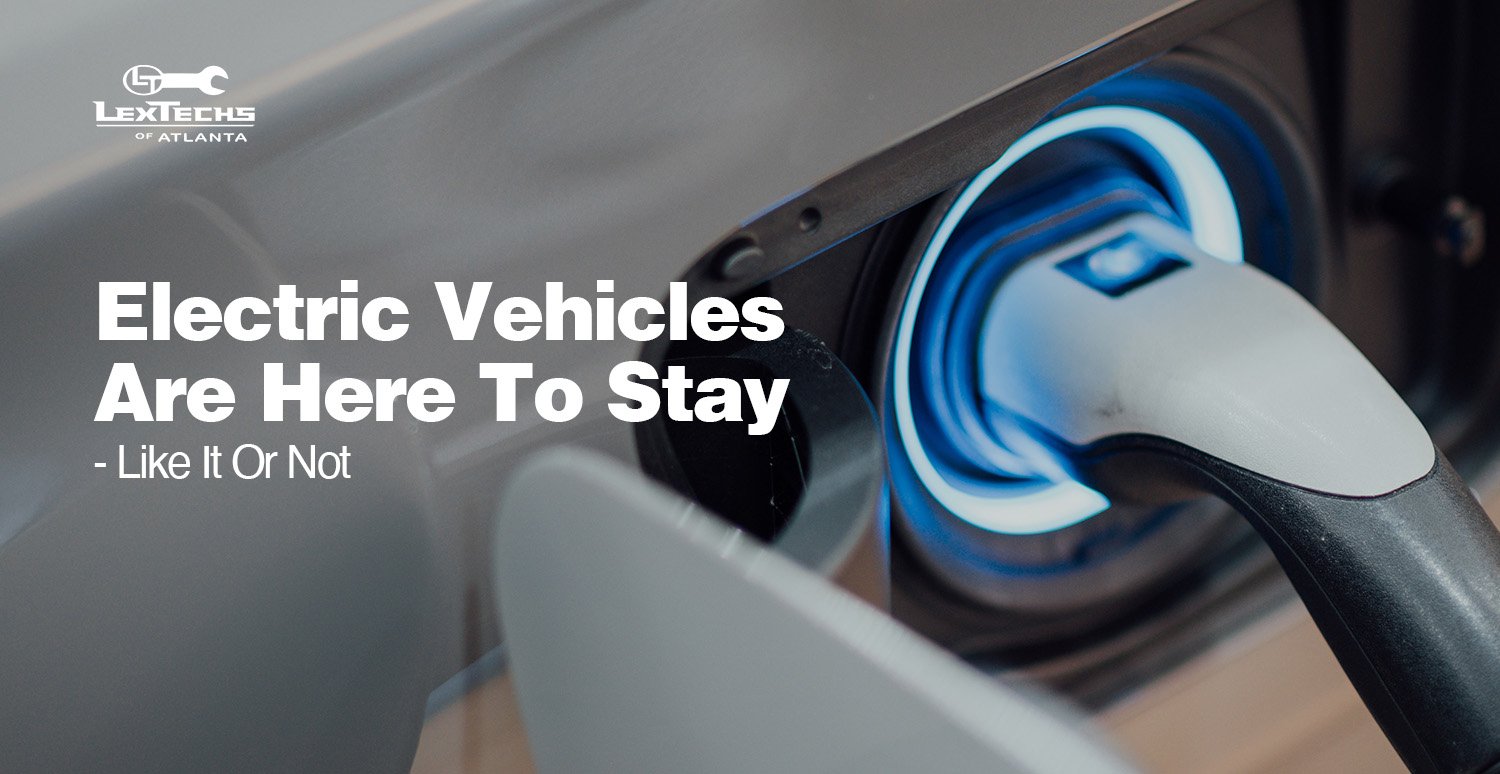 “It’s hard to say how long this process might take, although it’s looking like most of us will see EVs take over the automotive market within our lifetime.“

That’s right. Love them or hate them, electric cars are the future. We aren’t here to argue the reasons why we should or shouldn’t have electric cars on the basis of political views or environmental beliefs. Instead, we simply want to show that this is our current vehicular direction, and it doesn’t seem to be slowing down anytime soon.

Before we get into too much else, we have to mention Tesla. Did they make the first electric vehicle? Absolutely not. In fact, electric vehicles have been around since the 1800s, but Tesla was the first mass produced fully electric vehicle that actually succeeded. The reasons for this could probably be debated by people much smarter than me, but that wouldn’t change how many Teslas I see on the road every day here in Atlanta (and every other city I’ve been to in recent years). The fact is, they made it work. This helped jumpstart the EV market as other automobile manufacturers had no choice but to try and follow suit with their own line of electric cars, trucks, and SUVs. And here we are today. 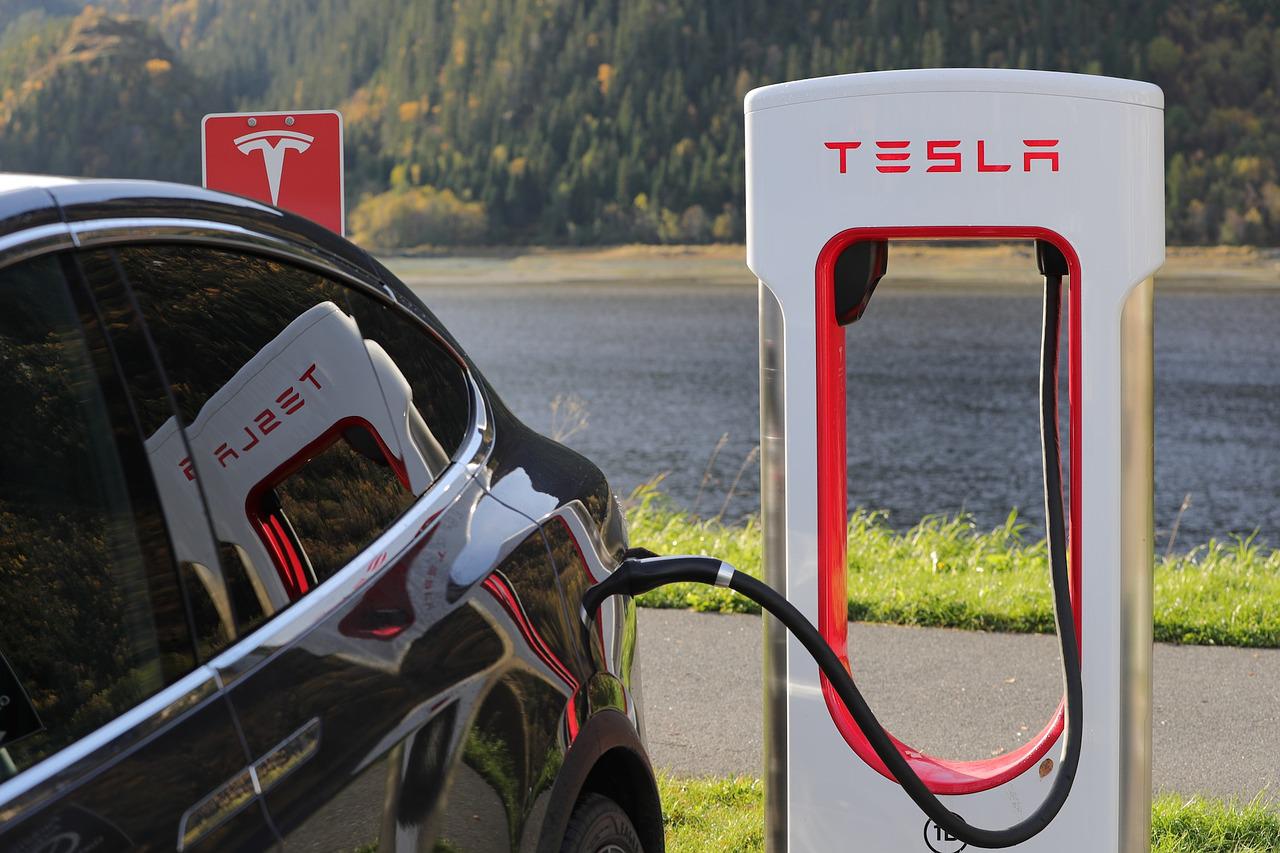 In 2021 the sales of electric vehicles doubled to about 6.6 million, and we are now selling more EVs in a week than we did in all of 2012. Earlier this year, Car And Driver put an article together listing and describing all EVs expected in the next 5 years. It’s a long list and just about every automobile manufacturer you’ve heard of (and some you haven’t) is a part of it. According to Reuters, EVs accounted for about 8% of auto sales in 2021 and are already close to 10% in the first quarter of 2022. They also claim that it could reach 33% by 2028 and 54% of total sales by 2035. While that is pretty amazing growth, what’s actually driving it?

There are some obvious reasons for the growth of the EV market like gas prices or environmental concerns, but there is a lot more to it than just that. The advancement of batteries and their affordability has been a major factor in allowing the growth of EVs. Like everything else, as affordability increases, so does demand. The base price for a Tesla Model 3 is currently in the mid $40,000s. For the sake of comparison, the base price for the Lexus IS V6 is also in the mid $40,000s. Yes, that is still a hefty price for many of us, but if you are looking for a small sedan in that price range, you would definitely have the option to go electric. Toyota itself currently has about 15 future electric vehicles they are working on including sports cars, cargo vans, and everything in between. They probably wouldn’t be doing that if they thought no one would be able to afford them once released. As the advancement of batteries and other technologies in EVs continue, the option to go electric will become available to more and more of us each year. All of this points to the continued growth and eventual majority for EVs in the automotive market. Maybe this is good or maybe it’s bad, but it is happening whether we want it to or not. It’s hard to say how long this process might take, although it’s looking like most of us will see EVs take over the automotive market within our lifetime.

Need service or repair on your electric vehicle. Our Johns Creek location can help! Give us a call or request your appointment online today.